Martin Luther King Jr., the American civil rights hero whose life we celebrate every year around this time, was a Boy Scout.

Just typing that gives me chills. It’s a fact that should make Scouts everywhere remarkably proud.

I had read rumors online claiming MLK was a Boy Scout, but this week I got confirmation: From age 11 to age 13, King was registered as a member of Troop 151 in Atlanta.

The handwritten troop charter renewal forms, scans of which you can see below, also include the name of King’s father, Martin Luther King Sr., who was the troop’s chartered organization representative.

I was pleased to learn Scouting is still alive and well at Ebenezer today. Troop and Pack 213 meet there every other Sunday.

Those young Scouts must feel so proud to meet at the same spot where one of our nation’s greatest heroes once donned the Boy Scout uniform. 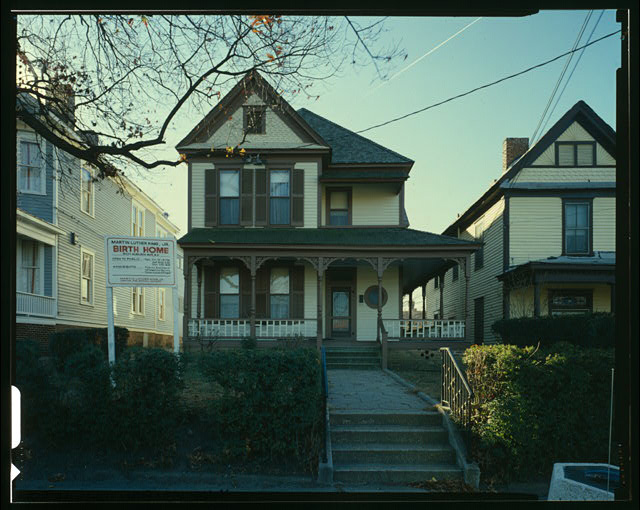 Martin Luther King Jr. was born in this charming house at 501 Auburn Ave. in Atlanta. You can get a free guided tour of his birth home when you visit the national historic site.

This is the house King called home when he was a Boy Scout; the address is listed on his troop’s charter forms.